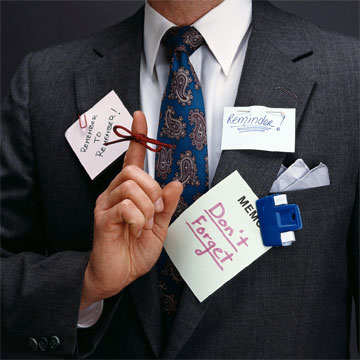 Here’s how PM disasters can happen on a grand scale!

I like to give this interesting story when training our time management sessions:

In 1994, when working in Adelaide as a PM, I was busy writing everything into my usual notebook where all my tasks, everything I need to do is recorded.

A person with a lot more experience than me asked what I was doing, I told her, and she responded by saying she ‘doesn’t do it that way’!

I asked her how she remembers everything instead and she pointed to her head and said ‘Ah Ah Ahhh!’, (meaning she memorises everything and writes nothing down).

Anyway, several years ago now as a PM trainer and consultant, I was called to an office because they’ve had a lot of crisis and issues, systems not followed and big mistakes were made.

They wanted me to sort it all out, and get them back on track.

We got them back on track, but it was interesting to note that the senior person mentioned above had just been ‘vacated’ as the department manager.

I just remembered her pointing to her head saying ‘Ah Ah Ahhh!’.

You must choose to memorise nothing but instead write/record down everything so that nothing is forgotten or missed.

One of the greatest PM leaders in the country, Norm Honey from Independent Property in Canberra said to me once that the ‘shortest pencil is always better than the longest memory’.

Whether it’s in a notebook, into outlook, or google tasks – you must have a place where it is stored and recorded, and not crammed into your head!

This is one of the qualities of truly great property managers! 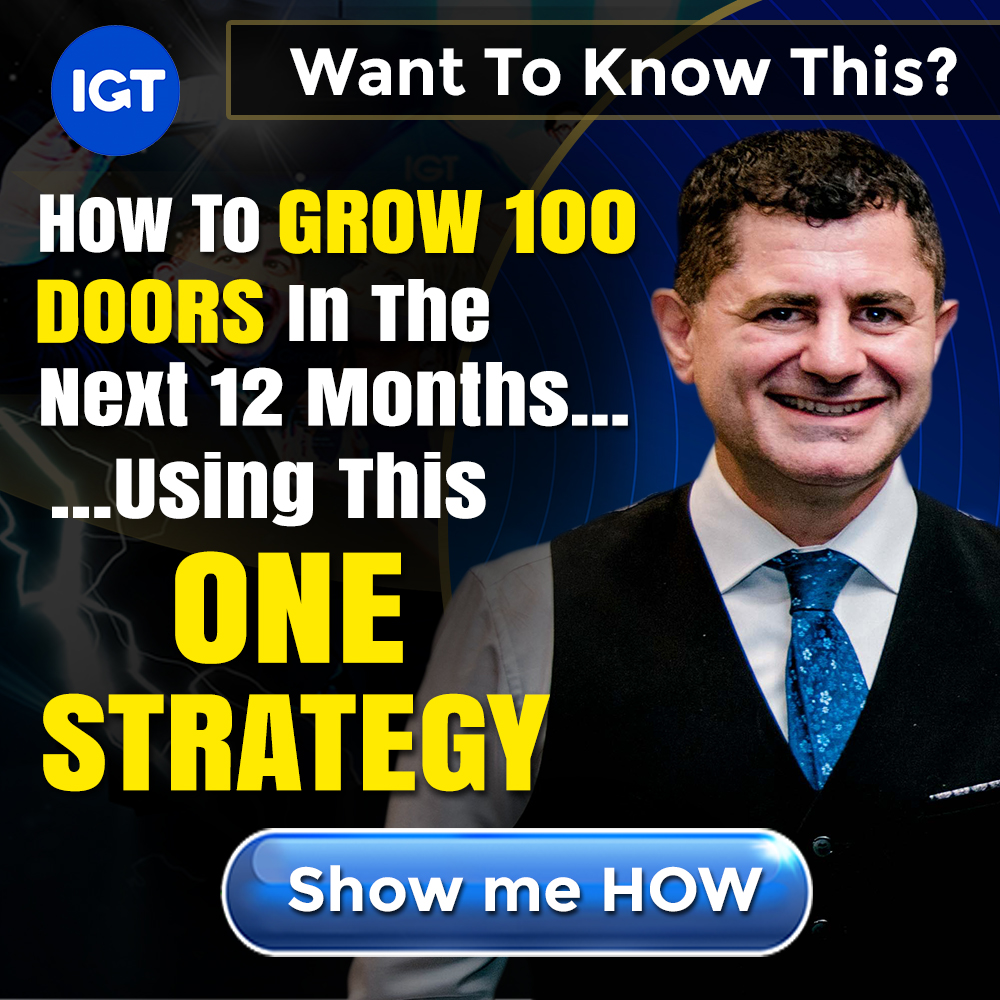